How to update: SoftwareUpdate

Since this version, the new FlightControl V3.0 is supported. 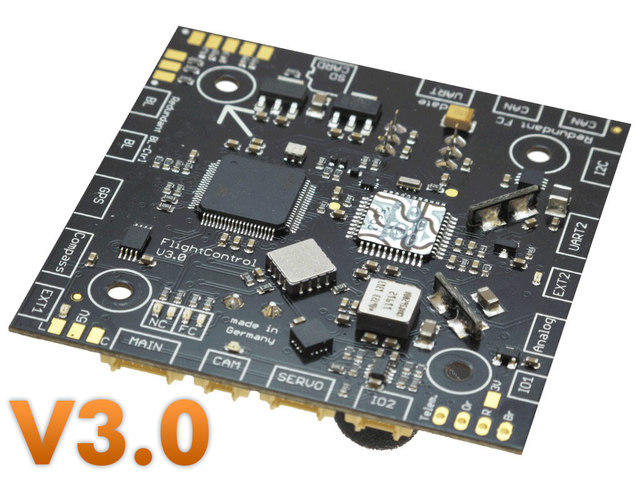 FlightControl V3.0 has a seperate input for a hot shoe contact of a camera

In the GPX-folder of the SD-Card, you will find a seperate logfile for the camera trigger positions.

The advantage is, that the FC now nows exactly the time of the photo release and can add the correct coordinate.

Status display of the redundant slave

If two FC V3.0 are connected in a Master/Slave system, the status can shown:

There is a registry entry created automatically, so that the MK-Tool can use the correct version of Internet Explorer, otherwise the IE would run in compatibility mode

Now you can display some known fight destriction zones.

The MikroKopter tool airspaces and Restricted Zones are only for verification.

Furthermore, only zones are displayed that start at grond level. Zones in higher flight level are not visible.

No responsibility for the accuracy or completeness of the data. Use at your own risk.

Source: http://www.openaip.net Some airport oder helipad is missing, just register on their site and add the data...

The new settings are designed so that in future versions (newer than V2.14) the settings are not automatically deleted.

rising on the first Waypoint

The MK rises first, before flying to the first Waypoint

Since this version, the CamCtrl for SONY cameras is supported. 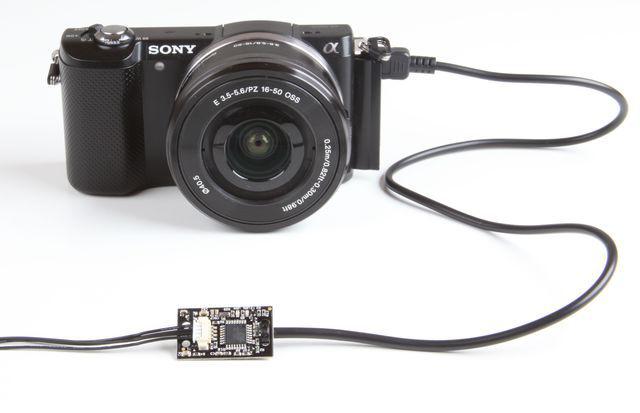 It is an improved LANC-Interface which supports the new SONY Multi protocol. So, it supports the Sony Alpha series like a5000/a6000 or the DSLR

The new CamCtrl will be connected to the I2C-Bus Molex Connector of a NaviControl.

You can see in the transmitter display:

Reminder: Start and Stopp of the motors

Since Version 2.00 you must push both sticks into the corner.